What’s shakin’ inside a quail spine? 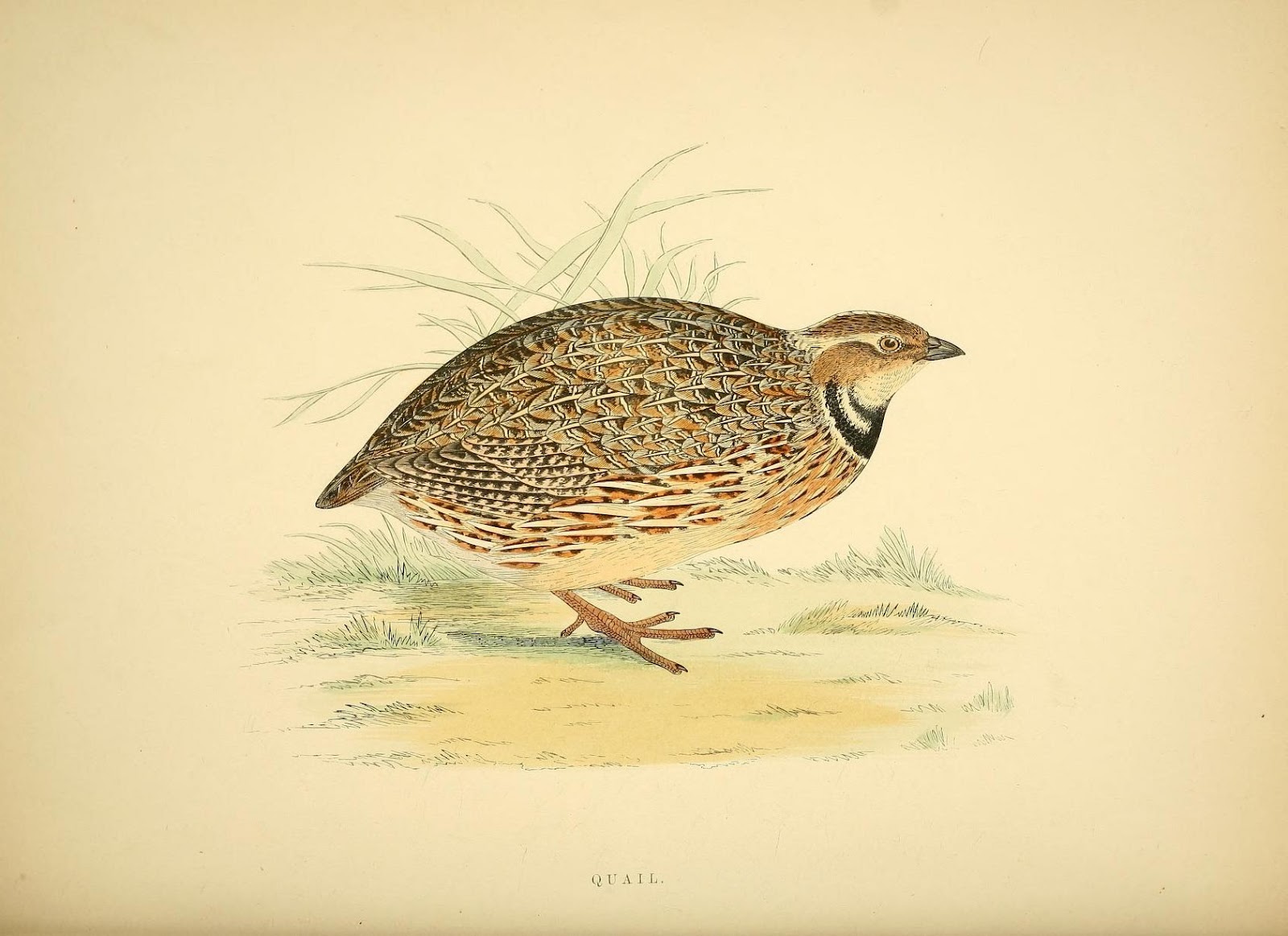 If you’ve ever spent time watching birds, you’ve seen that many are marvelous movers–graceful and acrobatic in the air, in trees, on land, or in the water. How do they accomplish these locomotory feats? One theory is that they have more sensors that detect body movement than other terrestrial vertebrates, and that these sensors are located in their odd lower spinal cord.

From Figures 1 and 2 from Kamska et al. 2020, showing the location of the lower quail spinal cord (left) and the purported sensory spinal elements (right). Green is bone, purple is the spinal cord, orange is the glycogen body, and red is the set of denticulate ligaments.

The lower spinal cord of birds is housed in a rigid set of fused vertebrae and has a peculiar pair of modifications, the glycogen body and the lateral accessory lobes, that are thought to be sensory structures. This whole apparatus is surrounded by cerebrospinal fluid and is supported from the bottom by a set of denticulate ligaments. How this structure might function as a sensory organ–or even if it does!–is still unknown, but a new study by Viktoriia Kamska, Monica Daley, and Alexander Badri-Spröwitz makes a new functional hypothesis based on a close look at a quail spine.

Kamska et al. 2020 wondered if the lower avian spinal cord might sense body accelerations through oscillations of the suspended soft tissue. These oscillations would strain the ligaments on which they rest, a plausible sensory hypothesis. The authors explored this idea by closely examining a lower quail spine through CT scans and dissections. They made biomechanically-relevant measurements of the various spinal cord components, based on a “maximum strain” of the soft tissues that is limited by the amount of extra space available within the fused vertebral column.

A detailed view of the denticulate ligament system underneath the lower spinal cord. From Figure 8 of Kamska et al. 2020.

The authors note that glycogen is denser than water and thus has a higher specific gravity than the spinal cord or the surrounding cerebrospinal fluid. Based on their measurements of the size of the glycogen body, they conclude that the glycogen body sitting on the spinal cord is able to “pre-load” the suspensory ligaments, priming them for externally-induced oscillations resulting from body movement. Cool!

Katie Stanchak is a Postdoctoral Scholar in the Department of Biology at the University of Washington. Her interests include animal locomotion and the evolution of novel anatomical elements.